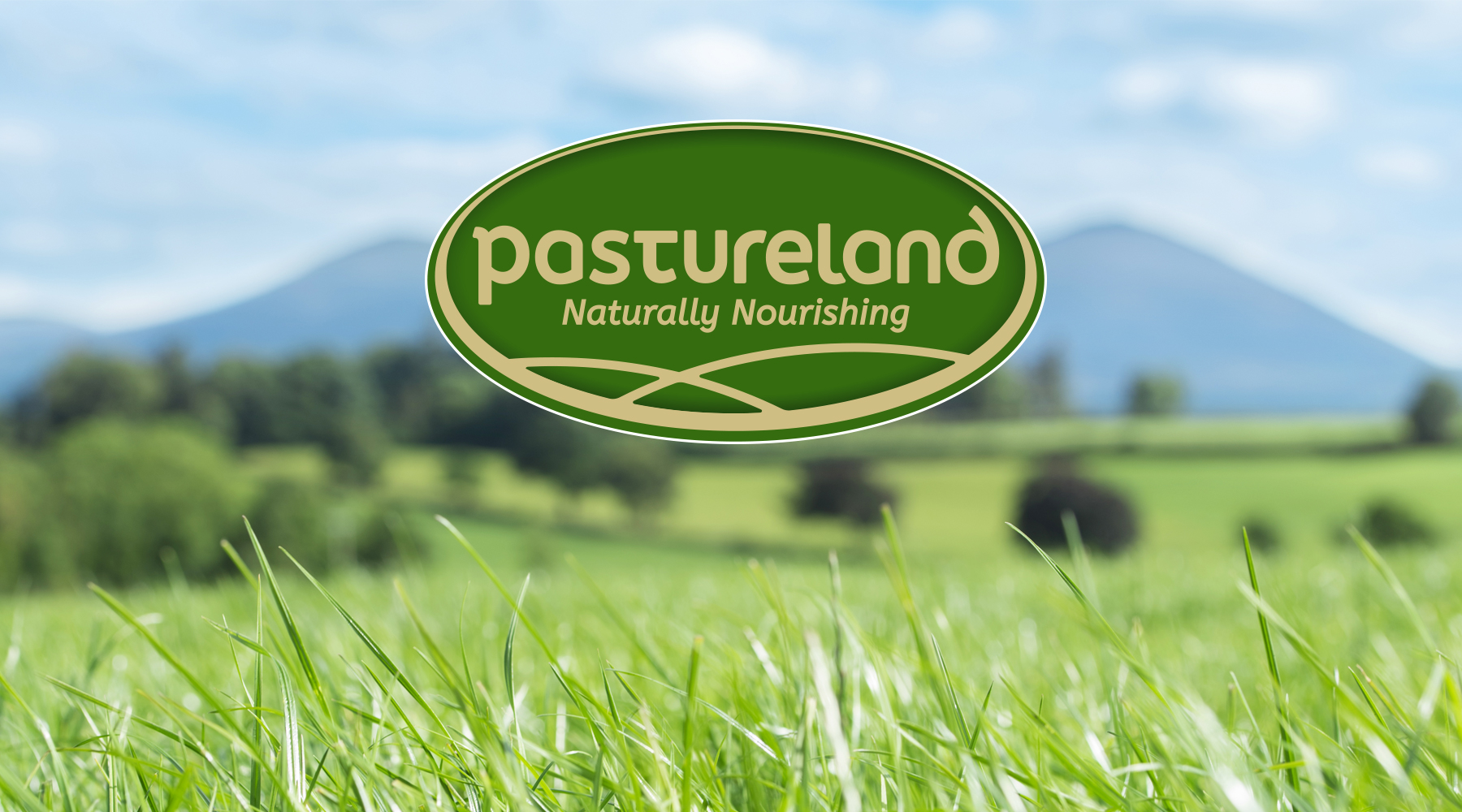 Pastureland is Dairygold’s guarantee to customers that all of their suppliers’ milk is produced from grass-fed cows who graze naturally on lush nutrient rich pastures within the Golden Valleys of Ireland.

From nutrient rich glacial soil, naturally formed over thousands of years, Dairygold’s dairy ingredients come directly from grass-fed cows, grazing in one of the world’s most fertile pasturelands in the heart of the Golden Valleys. The location’s temperate climate provides 150 days per year of average rainfall, the perfect recipe for grass production.

Dairygold’s cows graze on open pastures for an average of up to 250 full time days* over the season. Their diet is 95% grass based* meaning happier healthier cows! Dairygold works closely with their Suppliers on grassland management and herd health programmes, all of which supplies the Co-Operative with the most natural dairy ingredients in the world.

*The number of days is based on full time days on pasture on a rolling 3-year average. The diet % is based on natural grass and grass silage.

From Dairygold cows’ nutrient rich diet comes the highest quality natural dairy ingredients used today in their Infant Milk Formula, Milk Powders, Cheese and Confectionary products. Today, Dairygold supply customers with the same naturally fortified dairy produce sourced from the richest pastureland in the world. The Co-Operative’s pasture-based production process is one of the most efficient and sustainable systems internationally.

In a competitive landscape where other Dairy Food Ingredients businesses are claiming the benefits of ‘grass-fed’ cows, Dairygold needed to strengthen their positioning that emanates from the heart of the Golden Valleys.

It was important to emphasise the multiple benefits of the unique pasturelands on which Dairygold cows graze i.e. its fertile soil, animal welfare conditions, efficient and sustainable systems and scientifically proven health benefits. It’s not just grass, Teagasc/UCC concluded that a mix of both ‘Grass’ and ‘Clover’ lead to superior nutritional properties, appearance, flavour and colour in dairy production. ‘Pastureland’ creates a subtle word association with ‘Ireland’ as the company continue to export Pastureland endorsed dairy products internationally. Dairygold’s naturally derived dairy ingredients nourish people all over the world. The Co-Operative’s pasture fed system means their cows produce milk of superior nutritional quality that has shown scientifically proven health benefits that contribute to a natural state of wellbeing. Studies have also shown that consumers prefer the taste, texture and appearance of Dairygold’s grass-fed dairy ingredients versus others.

We have created the name ‘Pastureland’ inspired by the Dairygold font and have added the Golden Valleys insignia as a reminder of Dairygold’s unique story and differentiator in the marketplace.

From nutrient rich glacial soil uniquely formed over thousands of years, the Co-Operative’s dairy ingredients comes directly from grass-fed cows, grazing in one of the world’s most fertile pasturelands in the heart of the Golden Valleys.

As guardians of the land, Dairygold have cultivated and protected their pasturelands, sustainably feeding families and communities for centuries. Today, the land is a source of nutritional dairy ingredients that add value to customers’ products globally. 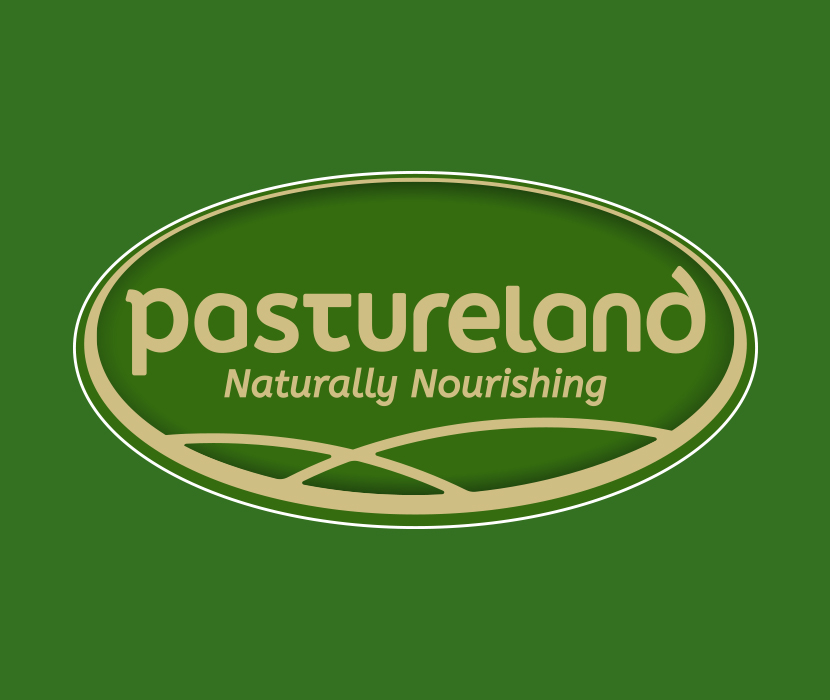 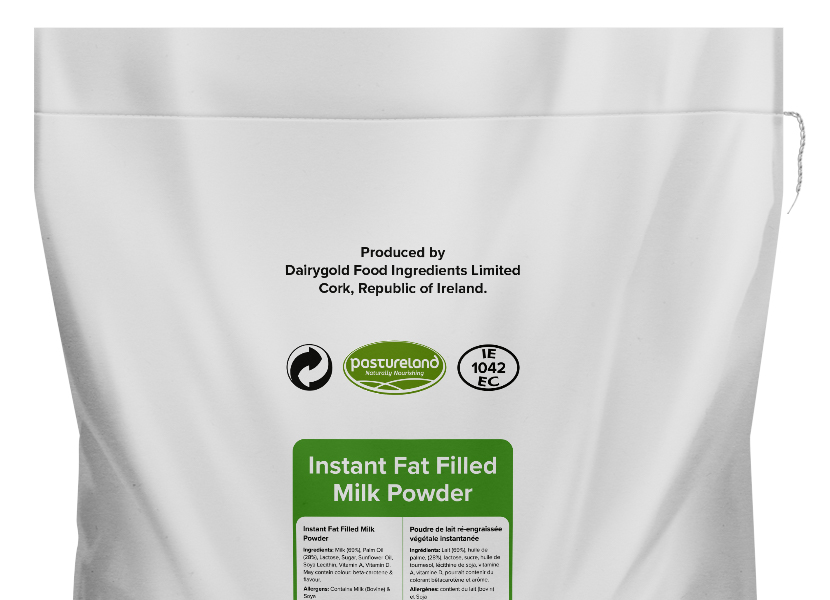